Liz Bradley is a native New Mexican, who relocated to Fort Worth, Texas in 2012. Her professional resume includes a variety of professional skills. She has had the pleasure and unique opportunity of living abroad and traveling throughout the world. She has been involved in the art world for most of her life. She has been an active part of promoting and curating other artists. She worked in the film and television industry and was the Executive Director of the Film Apprenticeship Programs for the state of New Mexico. She is an accomplished and well known mosaic artist.

She began photography as a personal creative output. For years she has published a yearly calendar with personally touches of fun national holidays. As her calendars grew popularity, she began trying new ideas with her photography. Her photos are personally stimulated and embrace connections. Her work is a quiet reflection and concentration of emotions that she sees in her surroundings. 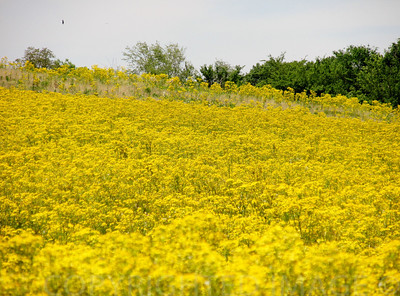